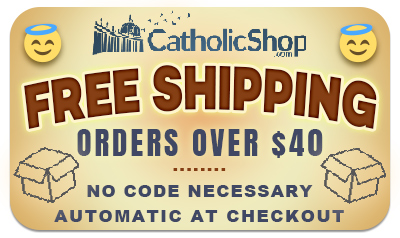 Shop for items related to projects by Stella Mar Films, such as the documentary Apparition Hill.