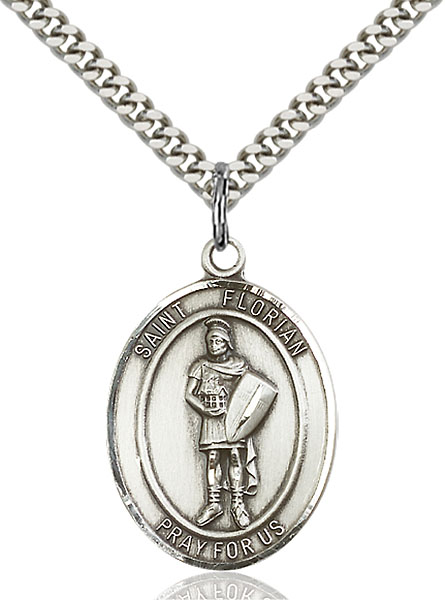 Catholic shop is a great place to do business. I had to return a purchase and they see very prompt in correcting the problem