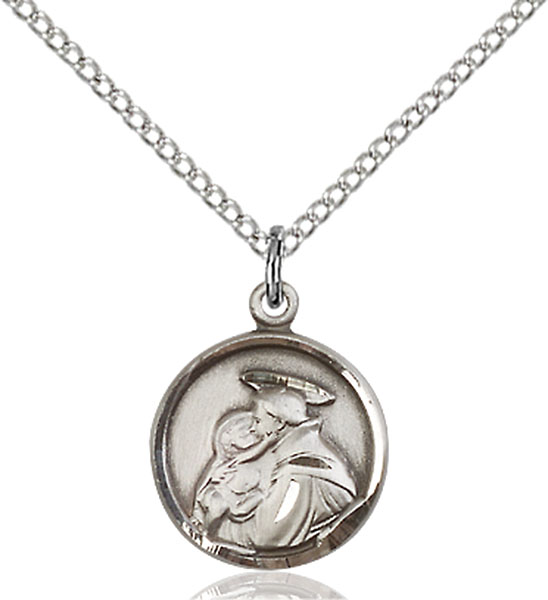 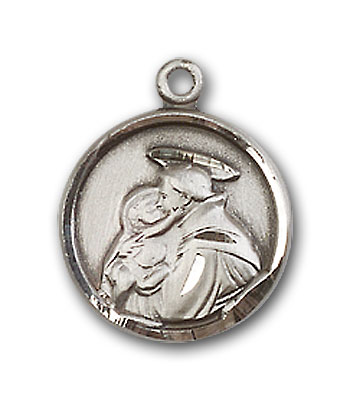 Dear Catholicshop: My Son was given a St. Rocco pendant from someone at work. My Son had just lost his first born baby that he named Rocco. I called customer service to see if I could purchase a larger chain for the pendant as it was too small for...