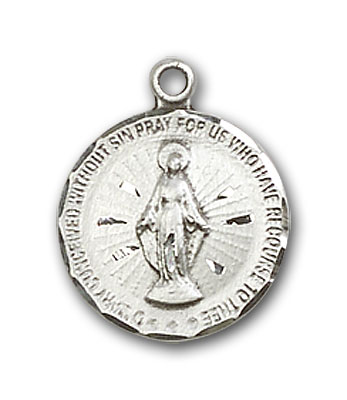 I wanted to thank the Catholic shop for all the efforts they put in to get my order out and on time. There was an issue with our item from the manufacture and they contact me immediately. They offered a replacement that was better than the one we...