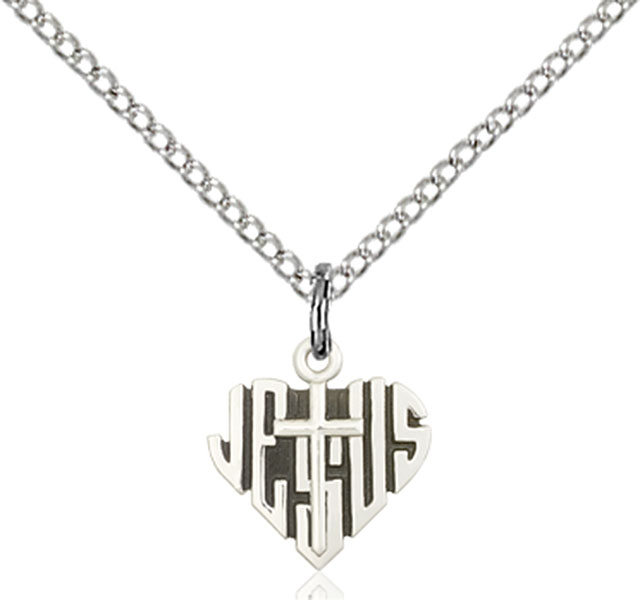 I wanted to thank the Catholic shop for all the efforts they put in to get my order out and on time. There was an issue with our item from the manufacture and they contact me immediately. They offered a replacement that was better than the one we...

This rosary is so much nicer in person than in the photo! Love it so much I keep buying more. The quality is super, and it's very durable. Thank you!

I accidentally submitted an order for too many items. I got on Chat and Bonnie answered immediately. Best customer service ever! She immediately corrected the problem and gave me credit. And she was super-friendly as she did it. These people...