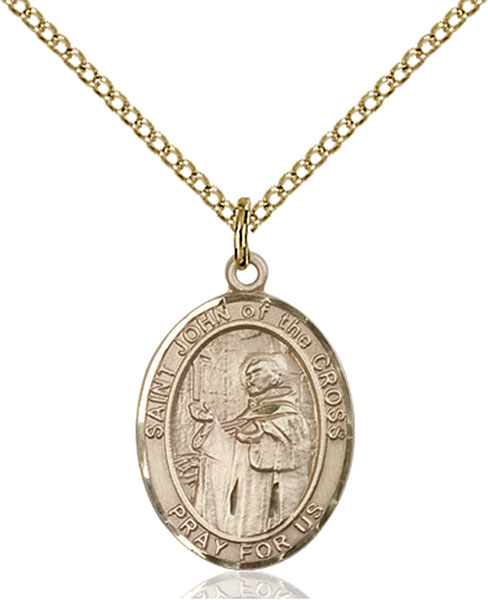 This rosary is so much nicer in person than in the photo! Love it so much I keep buying more. The quality is super, and it's very durable. Thank you!