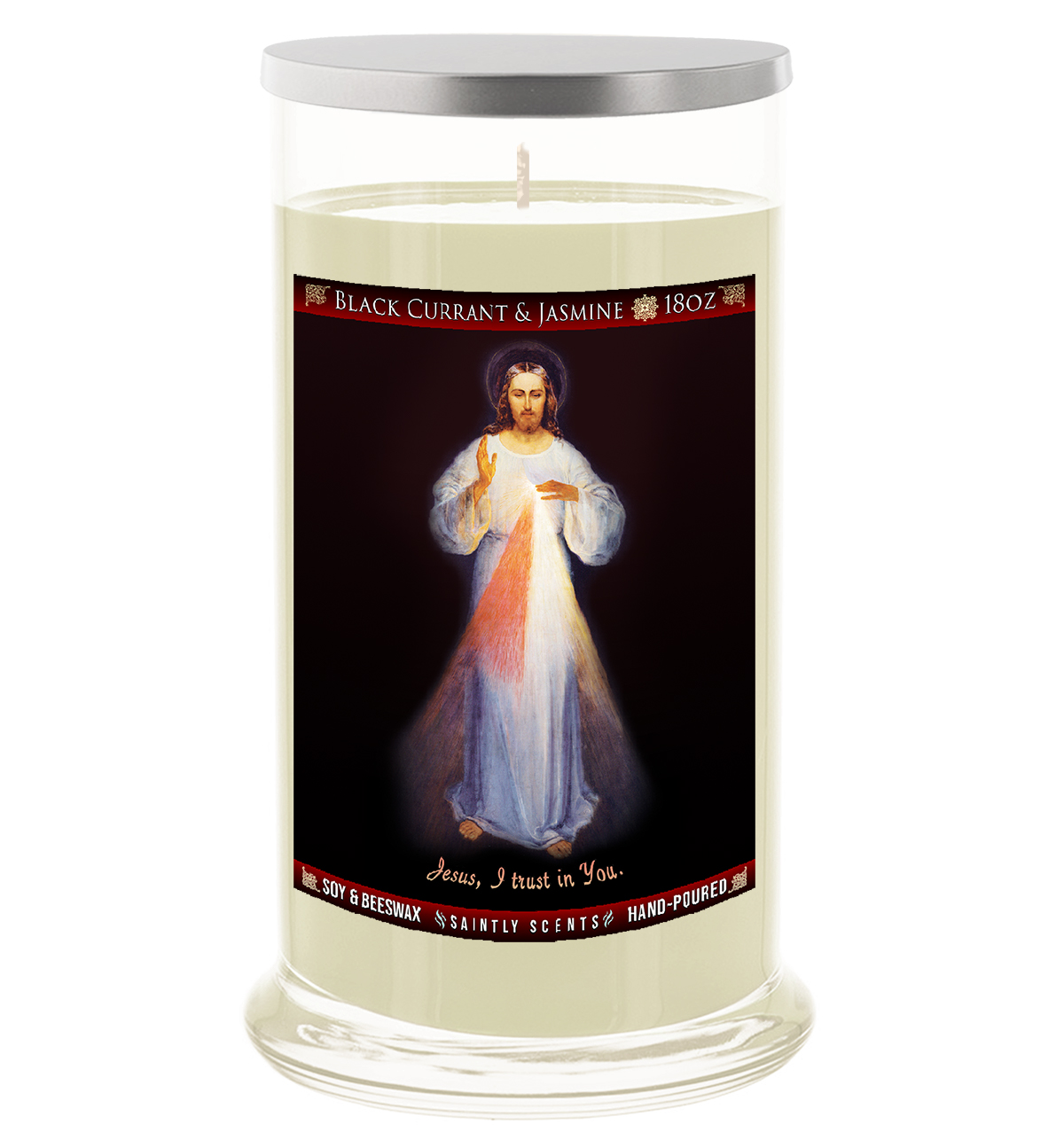 There have been no reviews